A regular in the San Diego music scene and now a first time novelist, Ben Johnson has taken the magic and spiritualism of "America's Finest City" and woven it into a three-part epic of Urban Fantasy goodness--The Blackwing Chronicles-- that has readers eagerly awaiting the next installment of the series. I grabbed a moment with Ben in between his gigs and writing sessions to ask how he makes it all happen. And some other very important questions. 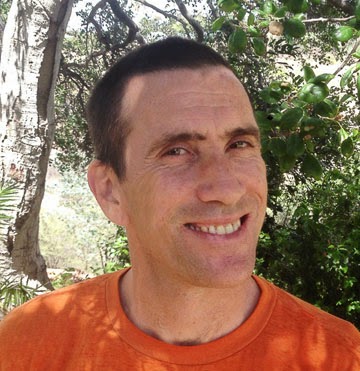 RCT: Where did the idea for A Shadow Cast in Dust come from?

BJ: The idea came from exploring the canyons in my neighborhood of Golden Hill in San Diego with my dog Rooners. I'd lived in this area for years and never really checked them out. When I did, I was amazed at how extensively one could travel and hardly come up into neighborhoods at all, and at how few people ever walk them. The story and characters kind of followed the lead of the landscape, my life, and my imagination.

RCT: Why was it important to set it in your home town?

BJ: If the general populace thinks of San Diego, it's beach and surfing and summer forever. I love those things about this part of the world, but they're only a small fraction of what the area has to offer. I wanted to show a different side of San Diego. Dark streets and dusty canyons.

RCT: Would you rather have a dog that speaks pig Latin or a pig that speaks so eloquently it makes you cry...except it bites every fifth person it sees?

BJ: I like puzzles and dislike lawsuits, so I've gotta go with the dog. Ogday, that is.

RCT: Describe your process of writing? What's you're environment like? Do you wait for inspiration or force the creative juices to flow?

BJ: Usually I walk the dog in golden hill park for an hour, then bust it out. I force it. Now that our daughter's been born, I get it in wherever and whenever I can.

RCT: Would you rather wear a lettuce hat or a potato hat?

BJ: Lettuce hat, as it would hold up better under the elements. I think. Could be wrong and boy would I look stupid then.

RCT:  If you could hang out with a character from your book, who would it be? Why? 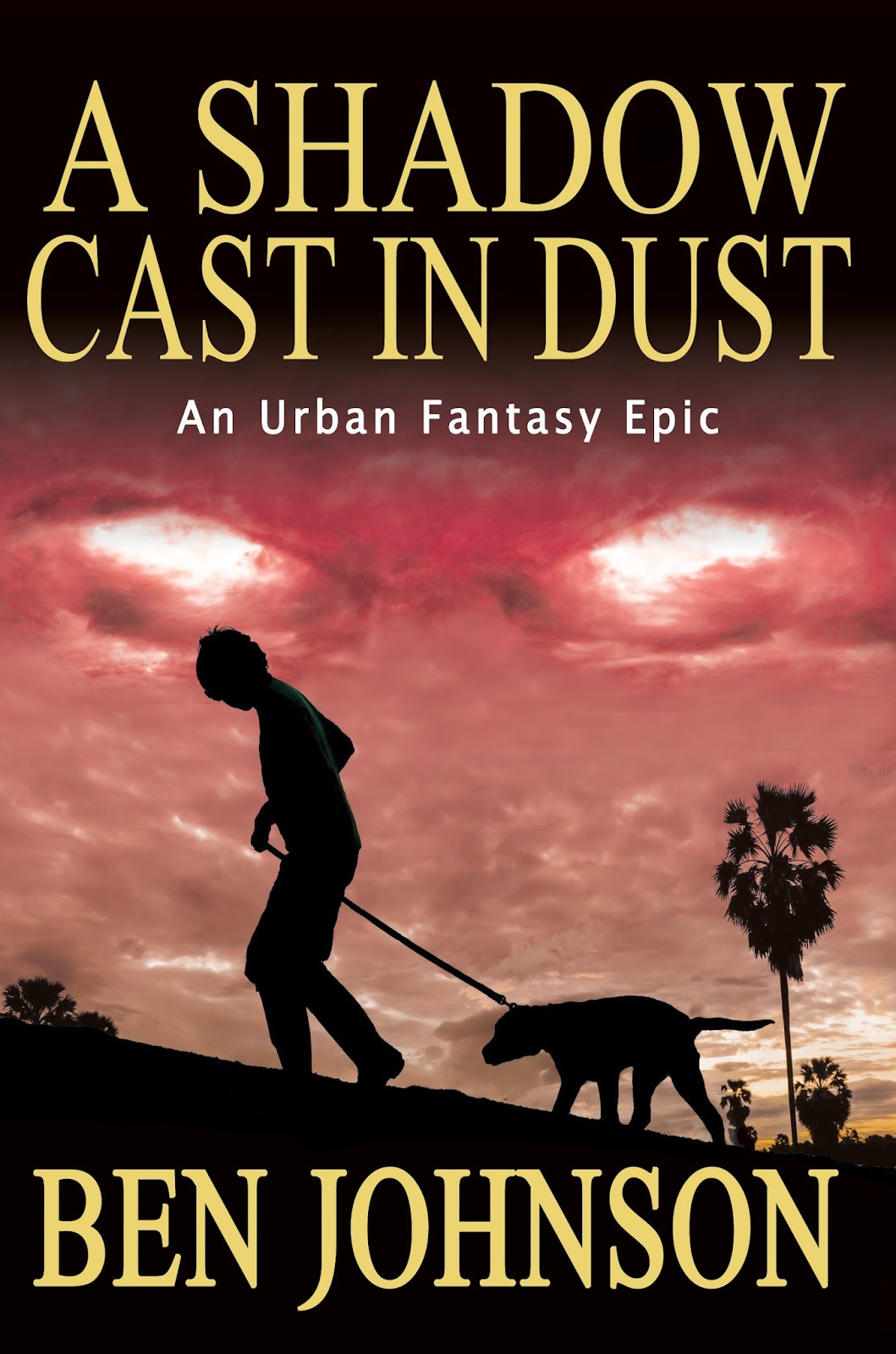 BJ: Max or Helen. Very low-key. It would be great to hang out in the park with them. Stewart and I would hate each other because we're too alike!

RCT:  Finish this sentence: the important thing to remember about a frog with a sword is...

BJ: You'll wake up and be you, and he'll still just be a frog with a sword.

RCT:  What do you love about urban fantasies and similar genres?

BJ:  The greatest thing about the genre, for me, is the endless possibilities, and ways to manipulate reality.

RCT:  Who is your preferred pen pal, zombie JFK or demon FDR?

RCT:  Can you give us some snippets of what to expect in the next book in the series?

BJ: The next book in the series, Blood Silver, takes the action and intrigue further. Who controls the web, and who does the web control? It turns out the warehouses were small potatoes compared to those who are coming for our heroes now! Musical instruments that control all those with tainted blood, an undead creature searching for snares, and a young thief are introduced. And as before, magic, murder, and mayhem!!

BJ: IT IS AMAZING!! Hazel is healthy and hearty and we are loving life!

Pick up a copy of A SHADOW CAST IN DUST here: Amazon.com/Shadow
Posted by Ryan C. Thomas at 8:35 AM