Bill Moseley to star in The Summer I Died film

LOS ANGELES, CA (11/18/13) – Riothouse Entertainment has closed a deal to acquire the film rights to the critically acclaimed novel “The Summer I Died” by Ryan C. Thomas with legendary actor Bill Moseley set to star in a leading role.

Visceral, intense and graphic “The Summer I Died” tells the story of Roger and Tooth: two lifelong friends who, while out on a day trip into the woods, find themselves at the mercy of a sadistic madman and his bloodthirsty dog when attempting to rescue a woman screaming for help.

Bill Moseley has signed on to play the demented killer only referred to as “Skinny Man” by the characters. 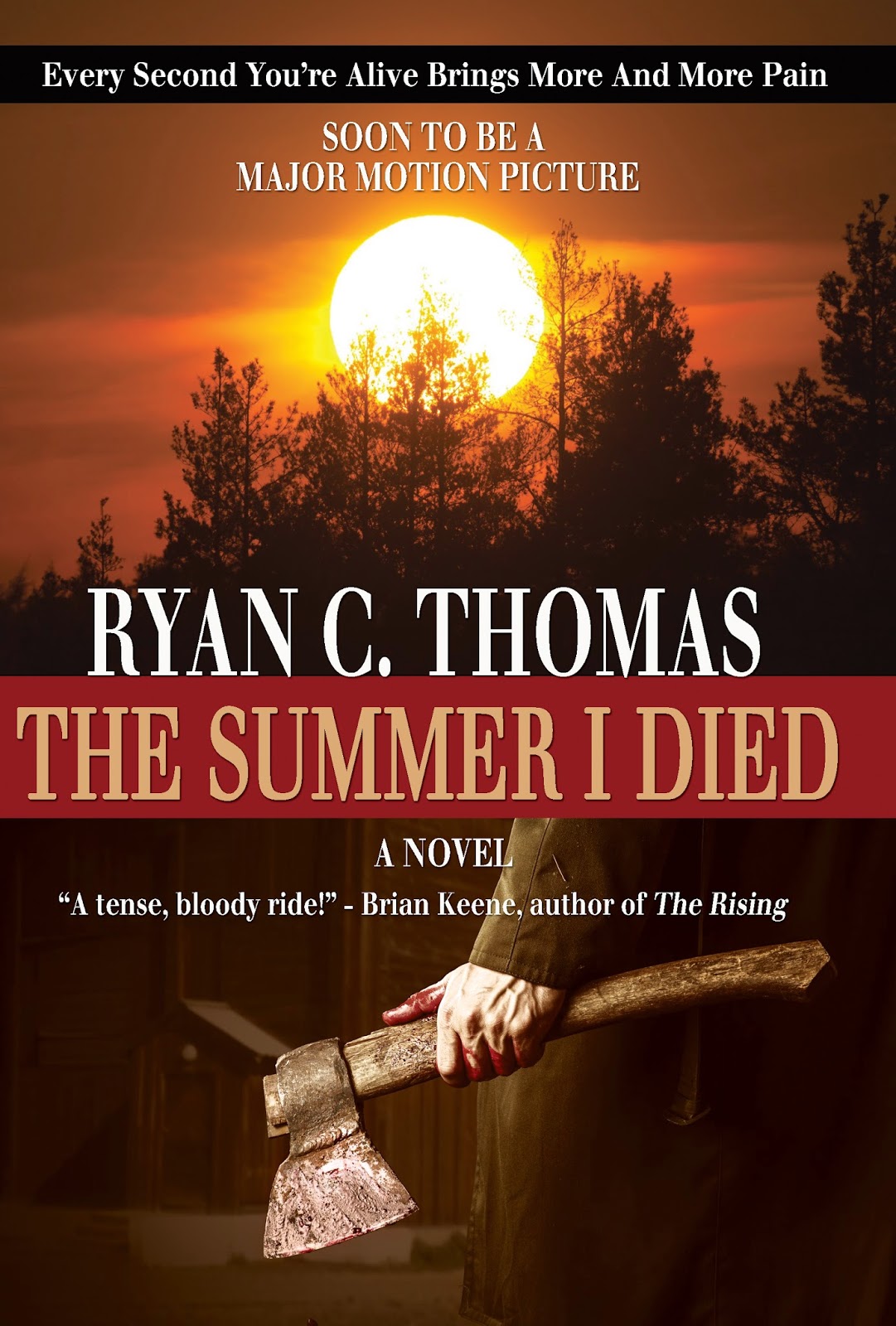 Eric Pereira, whose brutal true crime thriller “American Girls” is currently playing the festival circuit has signed on to direct from a screenplay by the book’s author Ryan. C. Thomas.  Matthew Easton and David Lukanare producing.

The book, which has gained notoriety over the years as being one of the most violent and disturbing  novels ever written, has found itself on numerous top 10 lists and has since amassed a significant cult following. The sequel “Born to Bleed” was released in 2011 with the third book in the trilogy being released this summer.

Further casting for the roles of Roger, Tooth and Jaime will begin in December with cameras to roll late February in New Hampshire and Los Angeles.  The film is set for a late 2014 premiere.

###
If you would like more information about this topic or to schedule an interview with Eric Pereira and Ryan C. Thomas email carrie@riothouseentertainment.com
Posted by Ryan C. Thomas at 11:38 PM